After his break into the spotlight in 2012, Maleek Berry was nominated in the “Music Producer of the Year” category at the 2014 Nigeria Entertainment Awards. Currently signed as an in-house producer to Starboy Entertainment, Maleek Berry has worked with prominent artists such as Wizkid, Davido, Wale, Fuse ODG, Runtown, and Iyanya. 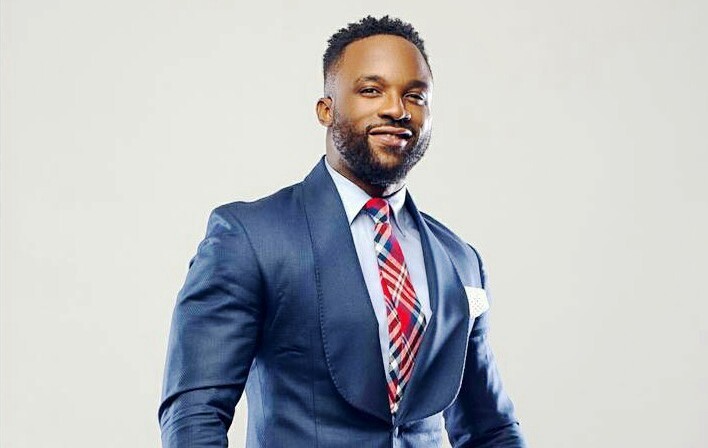 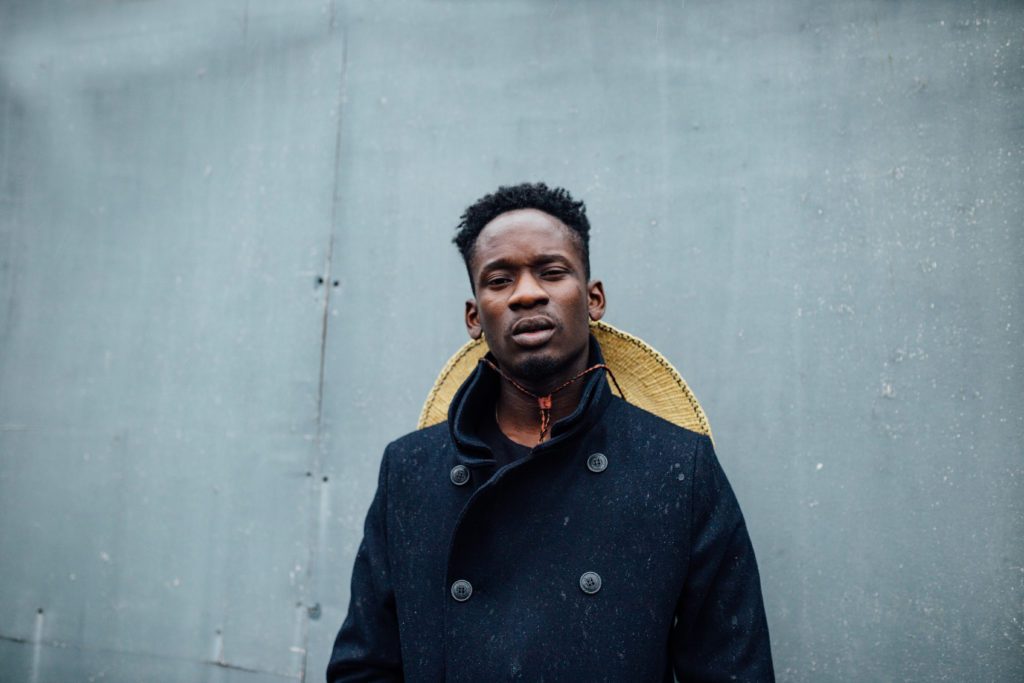