Bio: Maleek Berry is one of the UK’s rising producers. Born in the heart of South London, Berry – real name Maleek Shoyebi – grew up listening to some of the biggest names in R&B from Tevin Campbell, Boyz II Men, Jodeci and of course the one and only King of Pop, Michael Jackson. It […] 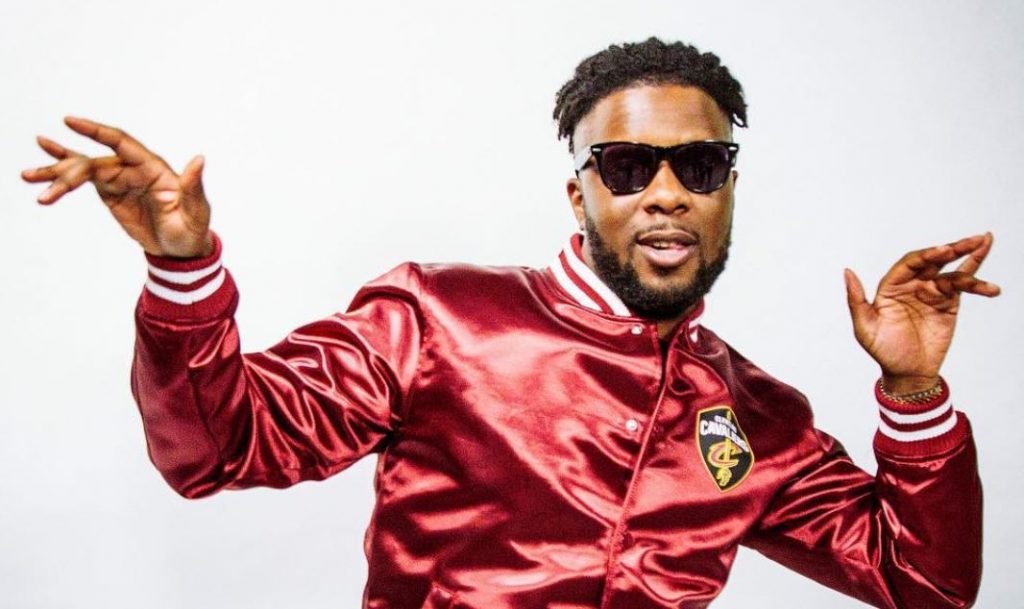 Maleek Shoyebi, popularly known as Maleek Berry, is a British-born Nigerian record producer and recording artist. After his break into the spotlight in 2012, Maleek Berry was nominated in the “Music Producer of the Year” category at the 2014 Nigeria Entertainment Awards. Currently signed as an in-house producer to Starboy Entertainment, Maleek Berry has worked […]