Tekno is a young Nigerian musician and music producer he is often called the Chris Brown of Nigeria because of his great talent in singing and dancing. He came into limelight after releasing various hit songs, he has also produced many hit songs too. His biggest song ever is “Duro” released in 2015

He is currently signed to the Made men music group (TrippleMG).

Tekno’s real name is Augustine Kelechi Marius. He is from Ebonyi State. He was born in Bauchi but grew up in Abuja, Kaduna, and Nasarawa. as of 2015 he said he was pretty much through with school. He studied Music online. He did his high school at Heritage School, Kaduna. He also studied at Green Island but didn’t really finish because he believes he understands the practical aspect of music, so he read and understood the science of music.

Tekno speaking on growing up as a kid:

Growing up was okay. We weren’t rich or poor but I had everything I needed. My dad made me play a musical instrument as a child, so music started from day one. Growing up for me was school, church, and music till I came to where I am today.

As a kid, he likes to talk a lot and connect with people. He belonged to the first set of dancers in his school. They were called ‘The Enclomadies’. They used the first letter in everybody’s name to christen the group. In church, He used to play a musical instrument, dance, and sing.

When asked how he found his way into music:

Basically, I’ve been playing the piano since I was eight. My dad enrolled me in piano classes, so I didn’t just start singing, I learned music from childhood. I actually play the basic instruments like the piano, the guitar, and drums. Music is a way of life, I’ve been in music and I will always be in it.

According to him, the music was so good that he didn’t notice He’d come this far. When he reminisces, he realizes that he was actually coming to the limelight but he didn’t see it like that, having to go to the studio and all that. Tekno believes In the industry if you’re good, you will be noticed. Your work will speak for you. He hustled so much till K-Money his first record label boss, saw him at Abuja and asked if he was Tekno. K-Money helped him; he put his money in there, gave him a car, a house, and a life. He went from zero to 100. He helped him shoot a movie that cost N3 million.

Teekno speaking on what inspired him to go into movies:

Really, someone came to me saying that they wanted to shoot a movie. They came, we talked about it, and it was nice. It was about a ghetto kid who hustled to the mainstream, it was pretty much my life. The idea was nice and they needed someone that could play a musical instrument and produce at the same time. It was not like we planned to do a movie, I was actually approached and it was a success.

Tekno loved the character he played in the movie; I like that he is a quiet kid with so much talent and he would do anything to survive, but nothing bad. Basically, I think what I like most about the character is that he is a very stealth and quiet character. He says.

The singer revealed PSquare really influenced him. Growing up, he used to watch their videos, from the days of Sonorita, Omoge Mi, and Busy Body etc.

Tekno signed his first record deal with K-Money a label which he believes helped his career a lot. In 2013 he got signed to Iyanya’s record label TripleMG. Before signing to (MMMG) he said he got offers he turned down, according to him he had offers, from Pukano Music, from Jim Iyke, from a lot of people. “There was also this guy that owns Tetrazzini or so, called Prince. There were offers from several quarters but whatever was meant to happen would happen for the best and I believe it’s God who guides my footstep because whatever you do, you acknowledge God, all the way. God has been there leading me on the right path. Wherever I find myself right now, it’s not by my talent or by whatever I think I can do but I think somehow, God shows the way and I take the right path.” He says.

When asked why he chose Triple MG?

I won’t say there’s a reason I joined but I must state that Triple MG is a family, a home, a place where you’re in and no one feels like he’s a star. I’m with Iyanya, Ubi, Basci and Emma Nyra and it’s an amazing thing because we can all relate quite easily. I’ve actually known Iyanya for a while, we weren’t that close but you know, if in five years from now, you asked me if I would join Triple MG, I’ll say yes. If you asked me two years back, I’d say yes. So I’m here because it’s meant to happen.

In 2015 Tekno made his biggest hit ever “DURO” produced by the ace producer DJ Coublon. Duro was rated by media platforms as one of the biggest songs in Nigeria in 2015, Duro lasted long on many radio and TV countdowns

Speaking of his blonde hairstyle:

There was a time they used to call me the golden boy. The golden boy was there before the hair, somehow it just happened. I tried it out, it made a lot of sense, that’s the hair I was rocking in Holiday video and I went back to the black hair and everyone was like no way, you have to come back to your blonde and all that and I brought it back. The look is great, a lot of people love the look and I’m going to bring you guys a lot of swag.

How do you feel on stage when performing?

When I’m on stage that is when I come alive because the stage is my toilet. I drop sh-t there. And the reason why I’m studying the theoretical aspect of music is that when you put me out there in a concert, on a bigger stage, I can rise to the occasion.

No popular awards yet. 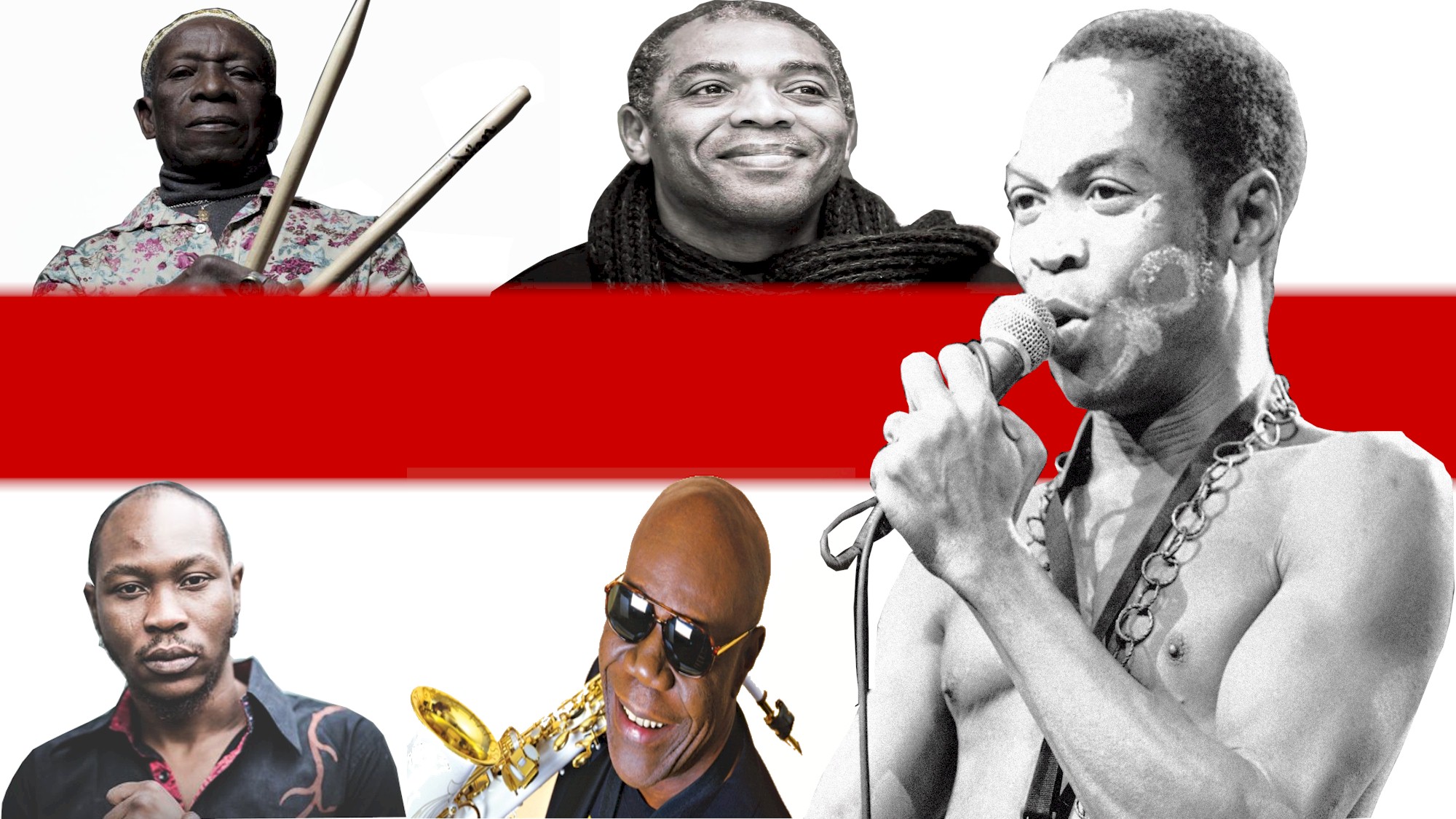 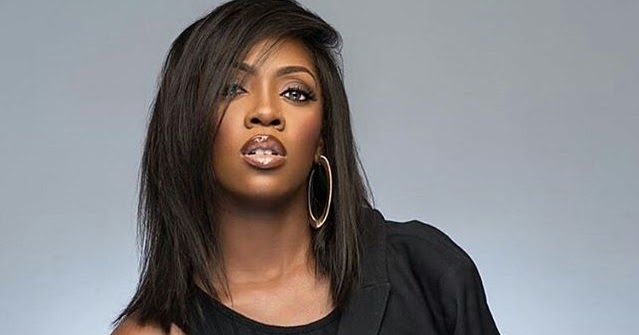 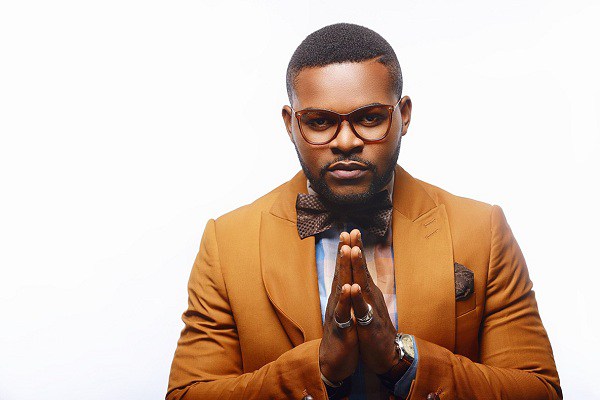