Anidugbe Oluwatobiloba Daniel, known as Kiss Daniel, is a Nigerian recording artist, performer, and entertainer best known for his chart-topping single “Woju”. He is currently signed to G-Worldwide Entertainment.

Kiss Daniel was born Oluwatobiloba Daniel Anidugbe in Ogun State, Nigeria. He hails from Abeokuta North, a local government area in Ogun State. He graduated from the Federal University of Agriculture, Abeokuta (FUNAAB), in 2013, with a degree in Water Resources Management and Agrometeorology (Water Engineering). While at FUNAAB, he decided to pursue music as a career alongside his studies

Kiss Daniel showed an interest in music from an early age and was encouraged by his father.[3] He started his music career professionally in 2013 after his tertiary education, when he came across G-Worldwide Entertainment CEO, Emperor Geezy. After being signed to G-Worldwide entertainment, he released his first official single “Shoye” which was produced by Beatburx on May 1, 2014, along with a music video was directed by MEX.[4] Daniel released his second single “Woju”, produced by Dj Coublon on September 1, 2014. The video for Woju was directed by Adasa Cookey, shot in Lagos, Nigeria. The song spent eleven weeks on the MTV Base Official Naija Top Ten, including six weeks at the number one spot

Daniel then recorded and released a remix of “Woju” featuring Tiwa Savage and Davido. “Woju” and its remix peaked at Number 1 and Number 2 respectively on the MTV Base Official Naija Top 10, the first time that an original song and its remix would peak at the first and second positions on the chart. A cover of the song performed by 2face Idibia appeared online

In May 2015, Daniel released a third follow up single “Laye” on his birthday, along with a video two weeks later which was shot in different locations in the eastern part of Africa and was directed by AJE FILMS. In September 2015, Daniel won two awards within the space of three weeks 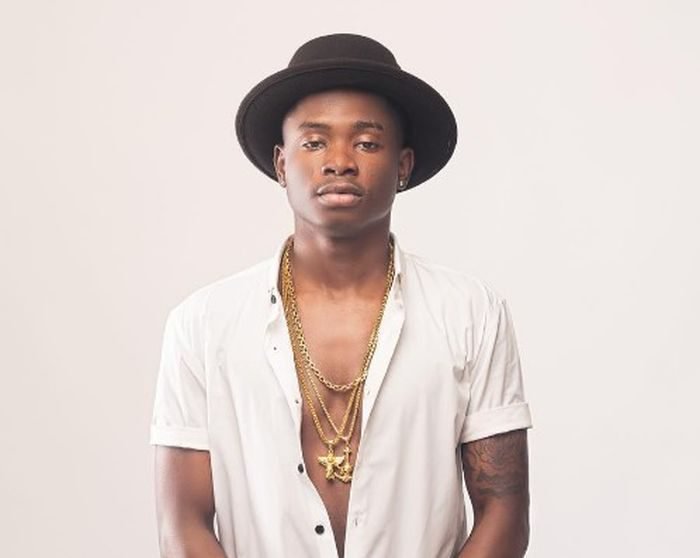 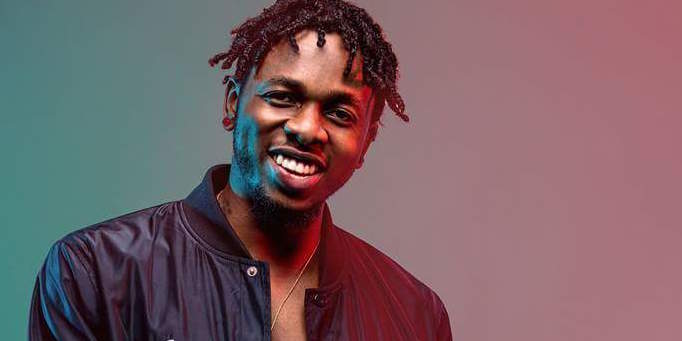