His 2011 single “Dami Duro” was well-received throughout Nigeria. Along with his elder brother Adewale Adeleke, Davido is the co-owner of HKN Music (a record label home to Sina Rambo, B. Red, and DeeKay). He has produced for numerous artists including Naeto C, Skales, Tiwa Savage and Sauce Kid. In April 2012, he signed an endorsement deal with MTN Nigeria.

Born in Atlanta, Georgia, Davido relocated to Lagos at a young age. He released his debut album Omo Baba Olowo in 2012, which includes the singles “Back When” featuring Naeto C, “Dami Duro”, “All of You”, “Overseas” featuring Sina Rambo, “Ekuro”, “Gbon Gbon” and “Feel Alright” featuring Ice Prince. Davido has released the singles “Gobe”, “One of a Kind”, “Skelewu”, “Aye”, “Tchelete (Goodlife)”, “Naughty” and “Owo Ni Koko” off his upcoming album which was slated to be released in the fourth quarter of 2014 In. a 2014 interview with the Nigerian Tribune, Davido said that his second studio album will not be released in 2014. 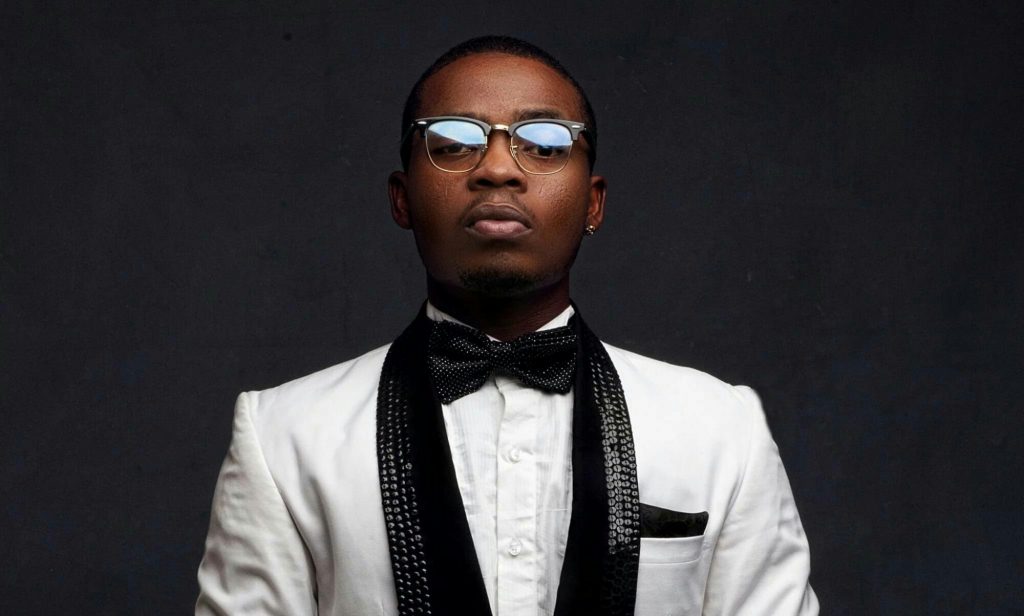 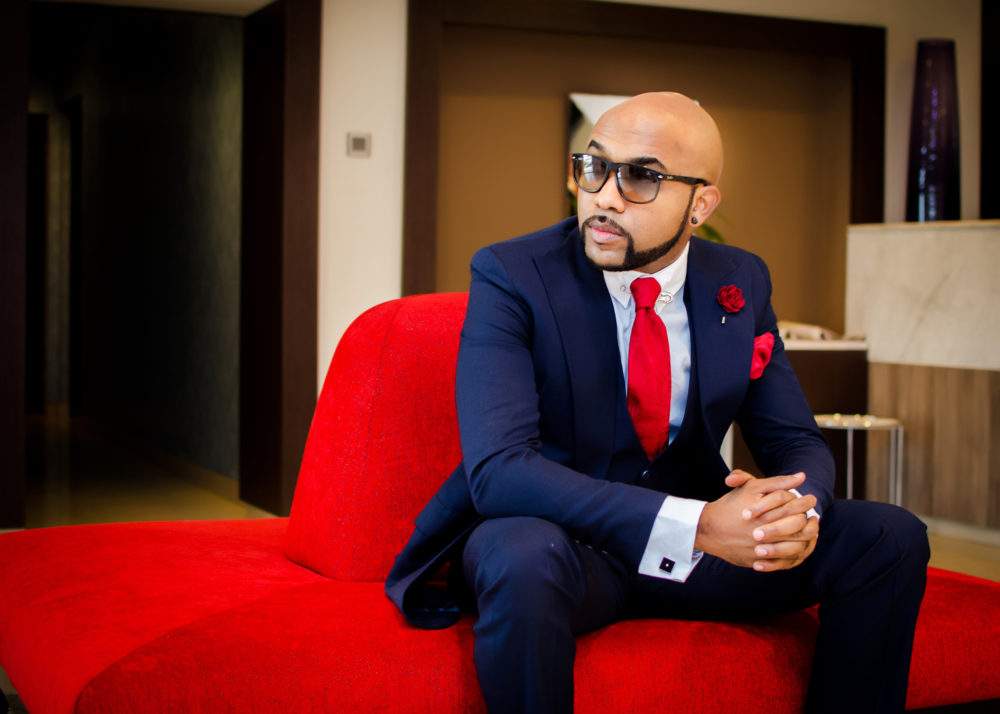