Wellington was born in the United States to Nigerian parents, but the family moved back to Lagos Nigeria when he was five years old where he began singing in his church choir at the age of 8. After completing his secondary school Education at Home Science Association Secondary School, he moved to New York to attend college on a scholarship; earning a degree in Engineering at Rensselaer Polytechnic Institute.While still in college, he won the ‘Albany Idol’ competition, which catapulted him into the spotlight. He overcame many personal trials and obstacles to quickly become an in-demand artist on the local music scene; performing alongside major acts on tour. He wowed audiences with his silky smooth voice while building a loyal following; he established the Empire Mates Entertainment (E.M.E.) record label as a platform to get his music to his fans and began work on an EP. He along with Sasha P was the first official ambassadors of Samsung electronics in Nigeria. He is a brand ambassador for Ciroc, ultra-premium vodka.

Under the name Banky W, he released the EP Undeniable in 2003, as the first release on his jointly owned E.M.E Records. The EP was released on his own label, and was sold on the internet and out of the trunks of cars. The buzz around the album caught the ears of the executives at Fox 23 News New York who promptly dispatched a reporter with a camera crew to investigate the phenomenon sweeping the area. They were surprised it was a three-person company executing a highly successful grassroots marketing campaign. The report became a two-part special they aired leading to a distribution deal with TransWorld (Coconut’s, Warehouse Music, Spec’s Music); one of North America’s largest music distributors. It became one of the top-selling independent records, won him the 2003 R&B/Soul Artist of the Year at the Urban Independent Music Awards. His career was for a while threatened by cancer in the shoulder, but he managed to make a recovery from the illness.

In 2005 he released his first album, titled Back in the Building, containing the award-winning song “My Regret”. The R&B/Soul album was released to critical acclaim; he had crafted a classic record and solidified his status as a groundbreaking artist. The album spawned the award-winning song ‘My Regret’ and on the strength of this enduring single, he became an urban-underground-yet-international icon. The awards and accolades followed with a US Songwriting Award, 2006 Nigerian Entertainment Award – R&B/Soul Artist of the Year and 2007 International Single of the Year to name a few. Banky followed this up by winning the prestigious worldwide John Lennon Songwriting Award in the R&B Category and signing a lucrative US Publishing deal. He was also a featured artist on AOL and Cingular Wireless Hip Hop Superstar with MTV’s Xzibit, numerous magazines covers, as well as touring North America Africa & Europe.

In 2008 he moved to Nigeria after the completion of his latest highly anticipated album Mr Capable under the name Banky W. With the sole mission of exposing African music to the world and bringing a high profile presence to the industry. On MySpace he garnered over 1 million song plays; on YouTube, hundreds of thousands of views for his videos; and on Facebook, his recently created fan page has over 447,705 registered fans, growing at a rate of over 500 new fans per week.

In December 2009, Banky W dropped his much anticipated second album in Nigeria, titled The W Experience. A strong contender for the best album of 2009/2010 in Africa, it features production from Nigeria’s most sought-after talents and showcases Banky W. as he combines global R&B/Pop with African rhythms and influences to create an entirely unique and impressive sound. The 15-track album features collaborations from the internationally acclaimed and Interscope-signed artiste, Verse Simmonds; it also introduces his newly signed E.M.E acts, WIZKID and SKALES; and solidifies Banky W as the Crown Prince of African Soul/R&B.

A day after Valentine of 2013, he launched his new album “R&BW” with a concert tagged the “The Grand Love Concert” at the Civic Centre, Ozumba Mbadiwe, Victoria Island, Lagos, which featured several other artists including Iyanya, Waje and more. The first two singles from the album “Lowkey” and “Yes/No” (which has a spectacular video to it), are already receiving rave reviews.

Not to be outdone by his exploits in the music world, he is also accomplished in several other fields. He’s a published writer, as articles from his blog (http://bankyw.blogspot.com) have been featured in numerous Nigerian Newspapers, magazines, and websites. As a philanthropist, he launched the “I AM CAPABLE” scholarship fund, which provides tuition, room & board at private universities for youth who are in need and meet the grade requirements. He’s also on the board of trustees of the “LightupNigeria” Project, which is focused on achieving constant electrical power supply in Nigeria, as well as various other charitable society building and empowering projects. He has also been extremely successful in many Corporate Marketing Campaigns, having been featured prominently in projects like Etisalat’s 0809ja Launch, Coca-Cola-Nigeria’s World Cup Theme Song, and Microsoft’s Anti-Cyber Crime Initiative. Last but not least, he is an accomplished Master of Ceremonies/Host, as he has successfully anchored numerous high profile events such as The HipHop World Awards (2009), Nigerian Breweries Legend Extra Stout Product Launch, and The Gulder Ultimate Search Celebrity TV Show Launch. 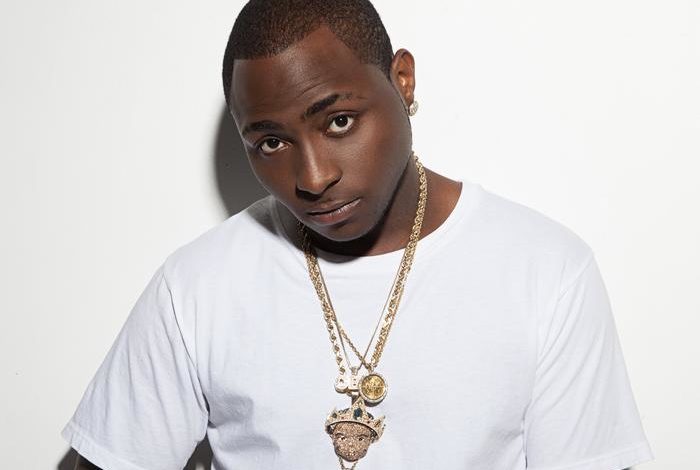 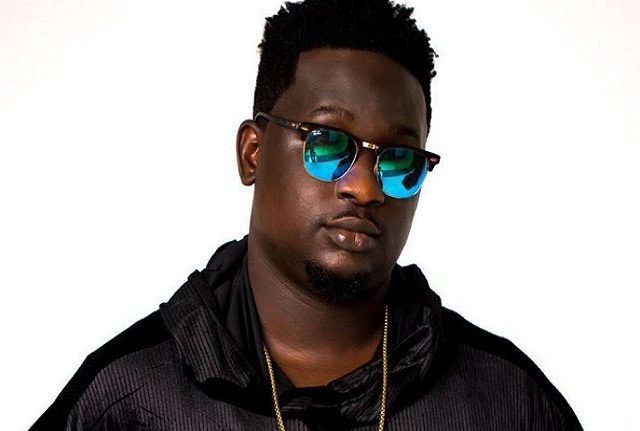