Jesse Jagz (Jesse Abaga) has been described as Nigeria’s Kanye West because of his flirtatious experimentation with different genres of music from R&B to roots reggae to Pop all built on a predominantly Hip Hop foundation. Though a native of Pyeri in Taraba State, Jesse grew up in Jos, Plateau state in a music-filled environment with both parents (clergy) gave him access to the church choir and drums set by age 7.

He recorded his first album with a group named Gospel Insanity unfortunately; the album never got released due to fallout of some of the members. Jesse thereafter started producing beats professionally and thereafter formed another group ‘Eleven Thirty’ which quickly became a huge success in Jos.

In 2004, he hooked up with Jude Abaga a.k.a MI together they started Inner Hub Studios. By 2006, Jesse started a solo career with a debut-hit “Africa” that remained at #1 on the cool fm chart for months.

Between 2006 and 2007 Jesse Jagz had 3 songs simultaneously dominating the top ten charts on Cool FM, RayPower FM as well as Rhythm FM! becoming street anthems in and around the north of Nigeria.

Jesse Jagz hit songs include Bend down low, Sugar Cane Baby, The Greatest while his hit song My Brother was selected as part of the International Music Entrepreneur of the Year (IYMEY) 2008 compilation.

In February 2009, the Award nominated producer and hip hop artist was selected to represent Nigeria at the 2009 edition of Sauti Za Busara Music Festival- a yearly international festival celebrating East African music and features top-quality musical performances by more than 400 established and upcoming artists (40 groups in total) and over the years has established itself as one of Africa’s leading music festivals which held in Zanzibar, Tanzania.

His newest singles Wetin Dey and Pump it up are currently topping charts across the country.

His video Pump It Up was released in November 2009 and has been getting rave reviews.

He released his debut album, “Jag of all Tradez ” in 2010 to critical acclaim. He was notably absent from the music scene in 2011 and 2012,returning in 2013 with a ragga/Patois infused style of rap . He released the singles “Murder Dem” and “Redemption” in the 1st half of 2013 after parting ways with Chocolate City Music. The singles were released under his new imprint, Jagz Nation. In June 2013, Jesse Jagz left Chocolate City and released his second album (his first as an Independent artist) “Jagz Nation Vol 1; Thy Nation Come “. With him rapping, Singing and handling most of the production on his first album, Jesse Jagz chose to seek the help of other producers such as Samklef, Shady and Kid Konnect on his second album instead. The album features the likes of Brymo and Wizkid on it with the latter helpoing to creating one of the best hits of 2013/2014.

On the 8th of April 2015, Jesse Jagz returned to CHOCOLATE CITY and renewed his contract.

Producer of the Year-The Future Awards 2010.

Lyricist on The Roll – The Headies 2014 Awards

He is signed to the Chocolate City Music Label and management. 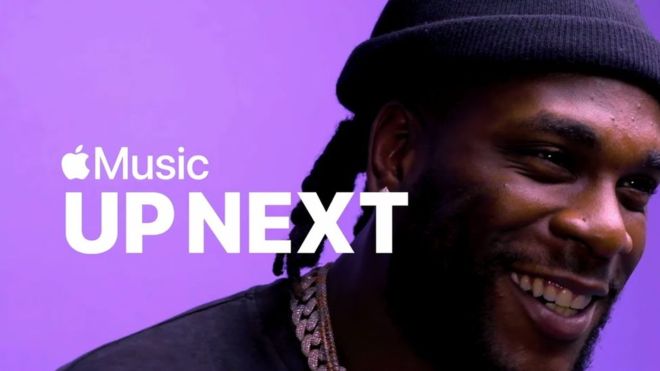 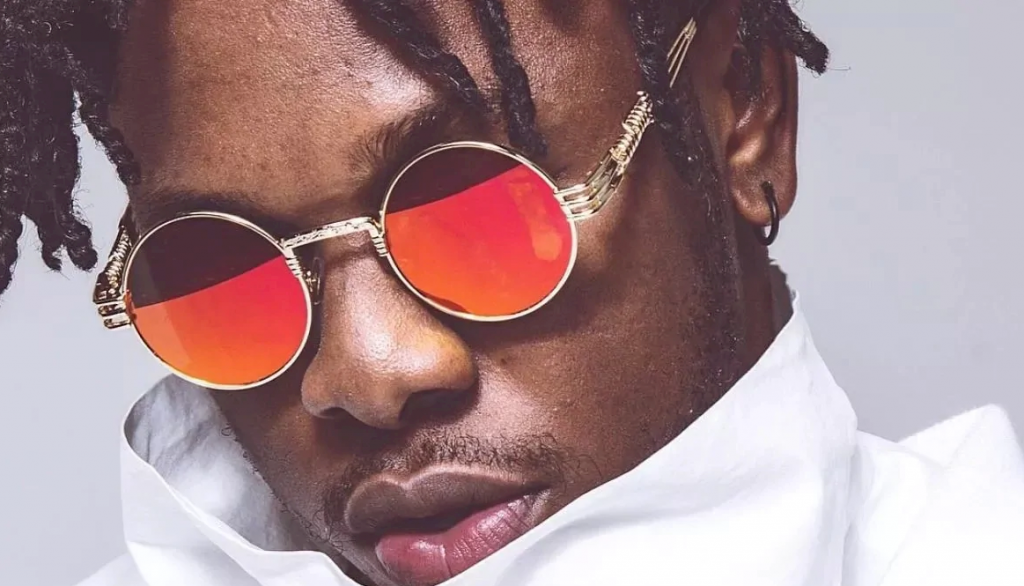