Nana Richard Abiona (born 2 December 1988), better known by his stage name Fuse ODG, is an English recording artist of Ghanaian descent. He is best known for his 2013 single “Antenna” which peaked at number 7 on the UK Singles Chart. Born in London and raised in Ghana, Fuse returned to London for his secondary education, where he attended the Archbishop Lanfranc School, Croydon. He grew up in Mitcham, South London

On 29 December 2013 he released the single “Million Pound Girl (Badder Than Bad)”, the song peaked at number 5 on the UK Singles Chart, the song also peaked at number 65 on the Irish Singles Chart. On 18 May 2014 Fuse ODG released “Dangerous Love”, featuring Sean Paul. It peaked at number 3 on the UK Singles Chart. His next single, “T.I.N.A.” featuring British R&B artist Angel, was released on 19 October 2014. His debut album, T.I.N.A., an acronym for “This Is New Africa”, was released on 3 November 2014 and includes all five singles, the album peaked to number 25 on the UK Albums Chart, the album also peaked to number 63 in Scotland. Fuse ODG turned down an offer to sing on the Band-Aid 30 project because he objected to the way the lyrics of the song portrayed the victims of the ongoing Ebola virus epidemic in West Africa, and Africa generally. 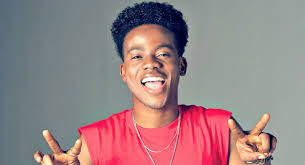 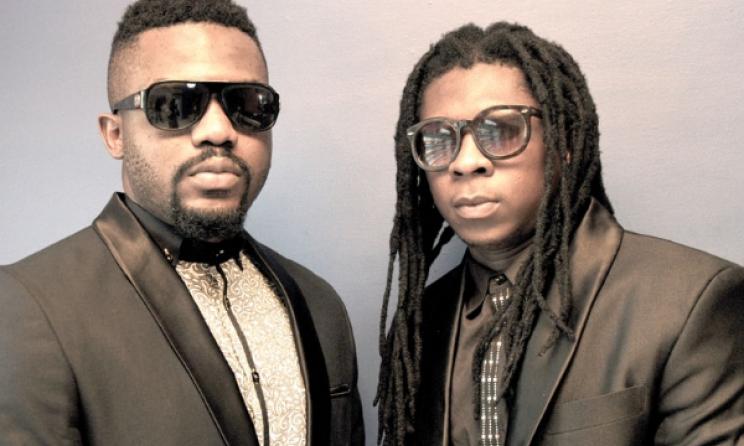