Following up his just-released single “Unity” & “Owu Ana” featuring Flavour” which had an amazing period of constant airplay on radios and TV, Izuchukwu Moses Anataogu A.K.A Faruk, signed to Moving Train Records returns with yet another explosive joint.

Faruk, an Afrocentric highlife artist has been working immensely getting ready for the quarter of the year as he collaborates with Zoro and Waga G on this one titled “Chop And Run”.

“Chop And Run” is a dancing tune which explained a lot about the game girls play on guys as a result of that this song is promised to spice the audience with its melody and artistic lyrics from Zoro and comic wordplay from Waga G.

Faruk Ft. Zoro & Waga G – Chop & Run is now in heavy rotation on WorldBeat Radio, your number one station for all the best hits from Africa and beyond! 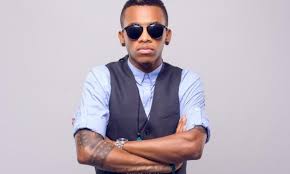 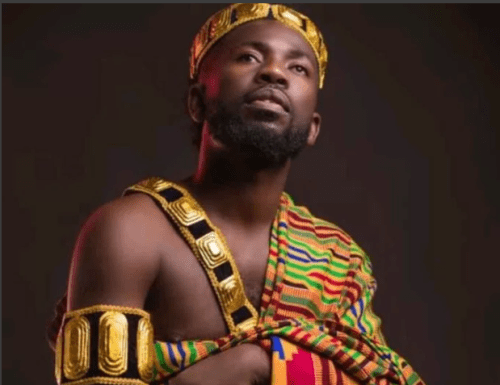 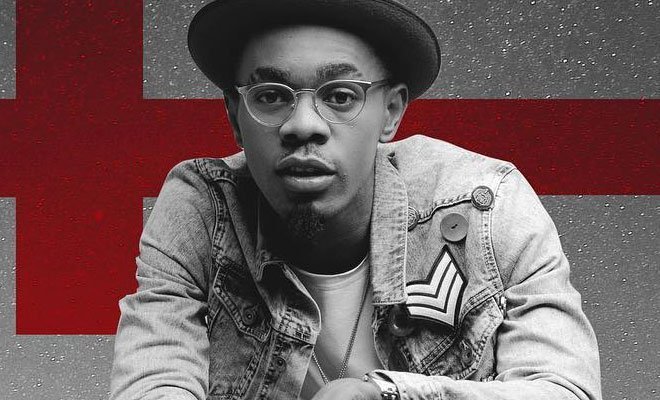